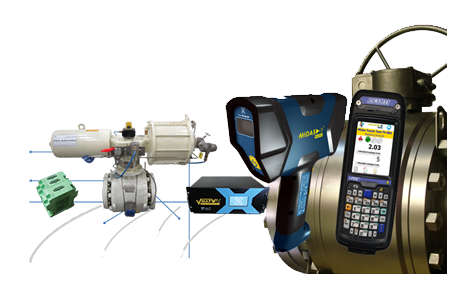 Hal Dunegan has been a household name in Acoustic Emissions since the 1960s. His original research at Lawrence Livermore Laboratory and subsequent technical publications led to wide-spread acceptance of acoustic emissions as a new tool for non-destructive testing of materials and structures. In fact, most companies currently involved in the field of acoustic emissions can trace their lineage back to this original work.

When the Acoustic Emissions Working Group (AEWG) was formed in 1967 by the world’s leading AE researchers and scientists, Hal was elected as the first chairman. Hal would go on to earn the groups recognition as the first winner of the AEWG “Achievement Award” and election as a “Charter Fellow” in 1982 followed by the groups “Gold Medal” award in 1984.

Along the way, Hal formed Dunegan Research Corporation in 1968 which was later acquired by Endevco in 1972 and operated as Dunegan Endevco where Hal served as president of the Dunegan Division until 1978. Whether running his own small business or a large multinational, Hal was always very “hands-on” with his customers and tirelessly travelled the world to introduce AE technology.

In the early '80s high frequency AE sensors were developed for the detection of crack growth during the testing of pressure vessels. In the mid '80s a major oil company in the UK evaluated several portable leak detection systems and concluded that instrumentation using these AE sensors provided the best means of leak detection. The focus of the resulting follow-up work was refinery loss control and hence gaseous leakage from relief, vent and blowdown valves. From experimental and site work a method for quantification of the gas leakage from the measured AE signal, inlet pressure and the valve parameters was developed. Following this work he comissioned existing manufacturer(s) to develop a new intrinsically safe instrument taking into account operating experience and incorporating newly available micro-electronics. These instruments became available in 1992.

Subsequent to this groundwork, Score has developed a liquid leakage quantification for a range of valves aimed at those handling produced water, condensate and light crude oil. Score has also carried out work on behalf of major oil companies to extend the range of the predictive maintenance method to large ball valves (to 36" nominal bore) on both gas and liquid. 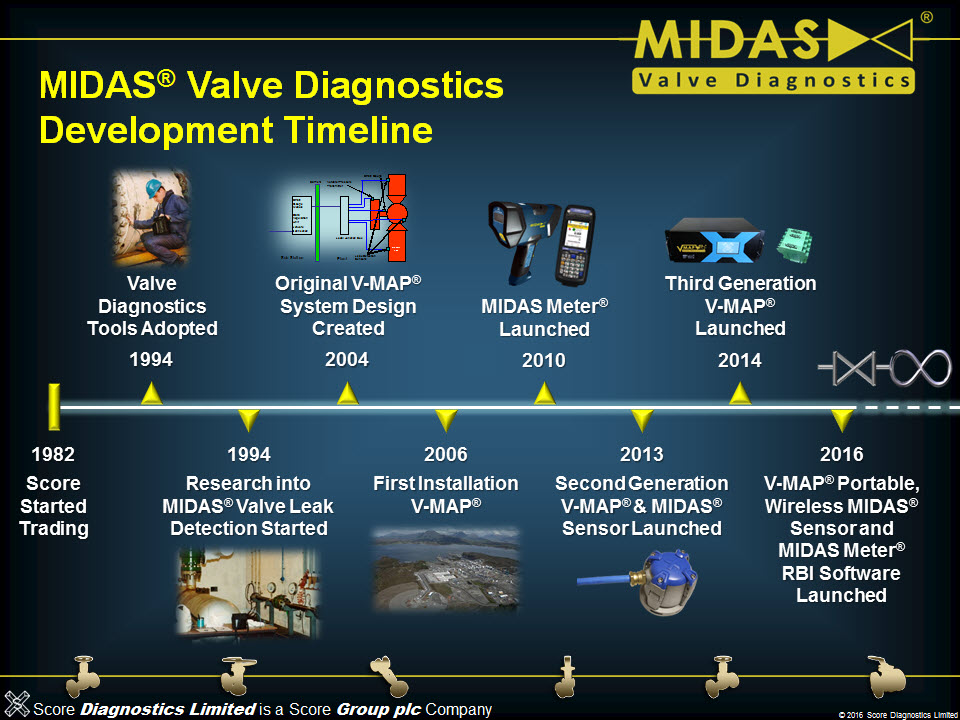